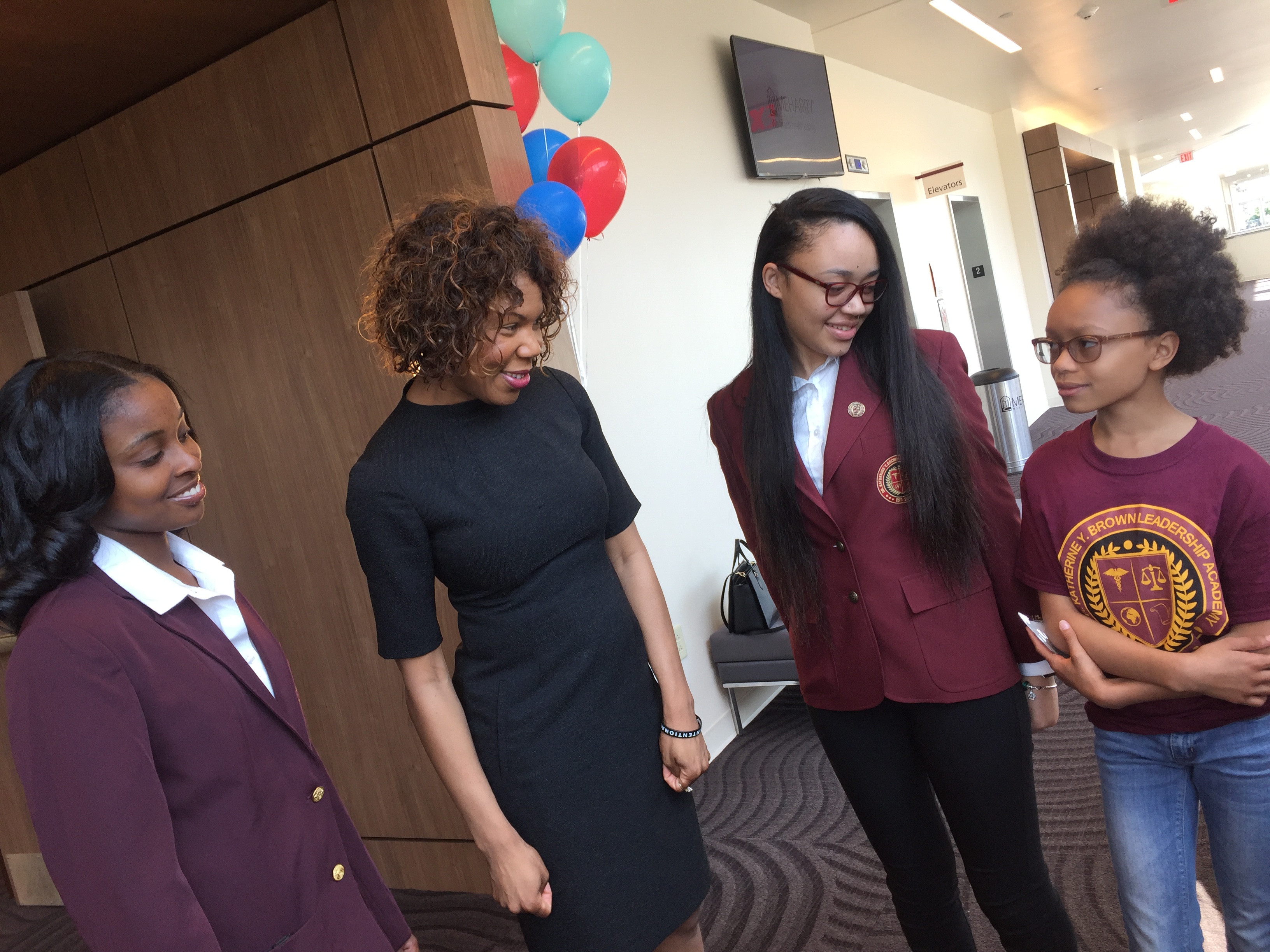 Erica has a proven track record of fighting for good-paying jobs, quality healthcare, affordable housing and investing in education for every Nashville child.

A mother, educator, and council member-at-large who is focused on strengthening Nashville's hard-working families.

Erica has spent her life standing up for social and economic justice and expanding opportunity in communities across Nashville. She has served as a Metropolitan Government of Nashville and Davidson County At-Large Council Member, Speaker Pro Tempore, Minority Caucus President, and District 19 city council member -- earning a reputation as a strong, pragmatic legislator who champions bold, and progressive solutions to remedy Nashville's toughest challenges.

Erica was first elected to the Metropolitan Government of Nashville and Davidson County Council in 2007 where she served as the 19th District Councilmember, which had 17,000 t0 19,000 constituents and was a mix of the downtown urban core as well as a variety of neighborhoods, and universities. In 2008, she was elected by the council body to the Speaker Pro Tem position, the highest-ranking position in the city.

She currently serves as the Assistant Dean of Student Conduct at Tennessee State University. Erica is a frequent speaker and commentator on issues related to women and children, racial justice, public health, civic engagement, and service.

Erica is a member of a wide array of civic organizations National Black Caucus of Local Elected Officials, National League of Cities, Nashville Emerging Leaders, and Young Leaders Council. In addition, she is the Founder of the Gilmore Youth Leadership Institute an initiative for young girls ages 12-18 to become more civically and politically engaged. This initiative was housed at Fisk and Vanderbilt University.

She is a proud alumna of Tennessee State University, earning a Master of Arts in English. Erica studied at The John F. Kennedy School of Government at Harvard University. She obtained a B.A. degree in English from Howard University, and completed coursework abroad at the American University of Beirut.

Erica is a third generation Nashvillian and the proud parent of Anyah Gilmore - Jones, a graduate of Martin Luther King, Jr. Magnet High School. She comes from a strong family tradition of public service. Erica Is the daughter of Harry Gilmore and State Senator Brenda Gilmore who serves in the Tennessee General Assembly.